I received comments on that post from some of you agreeing it was a good idea to write about your growing up years for the benefit of your offspring, but indicating you didn’t think your life was very interesting.

I shared my disappointment about these comments with my husband.  I countered that just describing everyday life from many years ago would intrigue and interest next generations because everyday life has changed so much over the years.  The world is a very different place than the one we knew as kids.

RC and I then had fun recalling memories of how things were when we were children in the 1950s.  I think it will be obvious to you how these contrast with what children of today experience.

This is just a starter list of changes.  If you decide to write down some memories for your children/nieces/nephews to read in the future, perhaps this list will jog your memory.  You could likely elaborate on each of the points above.  I’m quite sure even those of you in the generation after me could write about the many changes that have occurred in your lives.

It would be fun to expand the list above.  If you can provide some memories or more detail for any of the points, I’d love your comments. 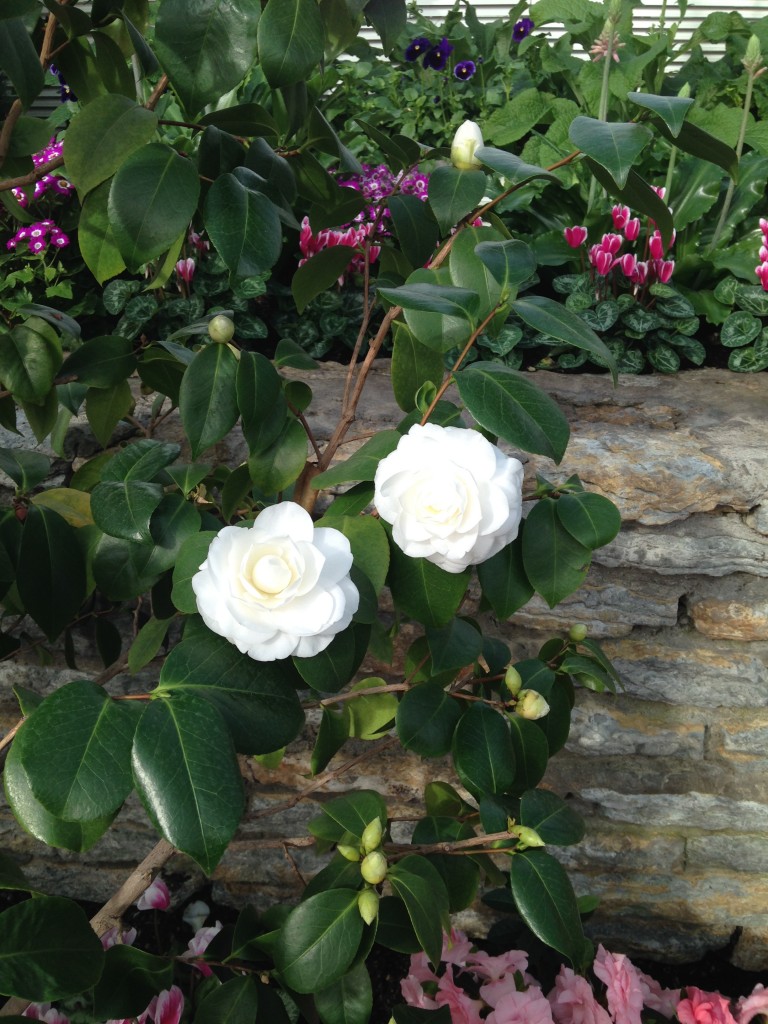 I know I have previously written about or mentioned my issues with lack of daylight during the winter months.  But, today, though we’re still in the midst of winter here in MN, I have found some light/bright spots.  Read on…

Christ be our light! Shine in our hearts, Shine through the darkness.

Maybe the fact that I have been taking a Vitamin D supplement (the sunshine vitamin) all winter has helped me tolerate the darkness better this year.  Probably doesn’t hurt that I am now also retired so my stress level is greatly reduced.  I find joy in each day.

It’s Valentines Day on Sunday – find the light, make it special and show somebody how much you love and appreciate them.

(Really, let’s do that every day!)